This Directory is Brought to You by: 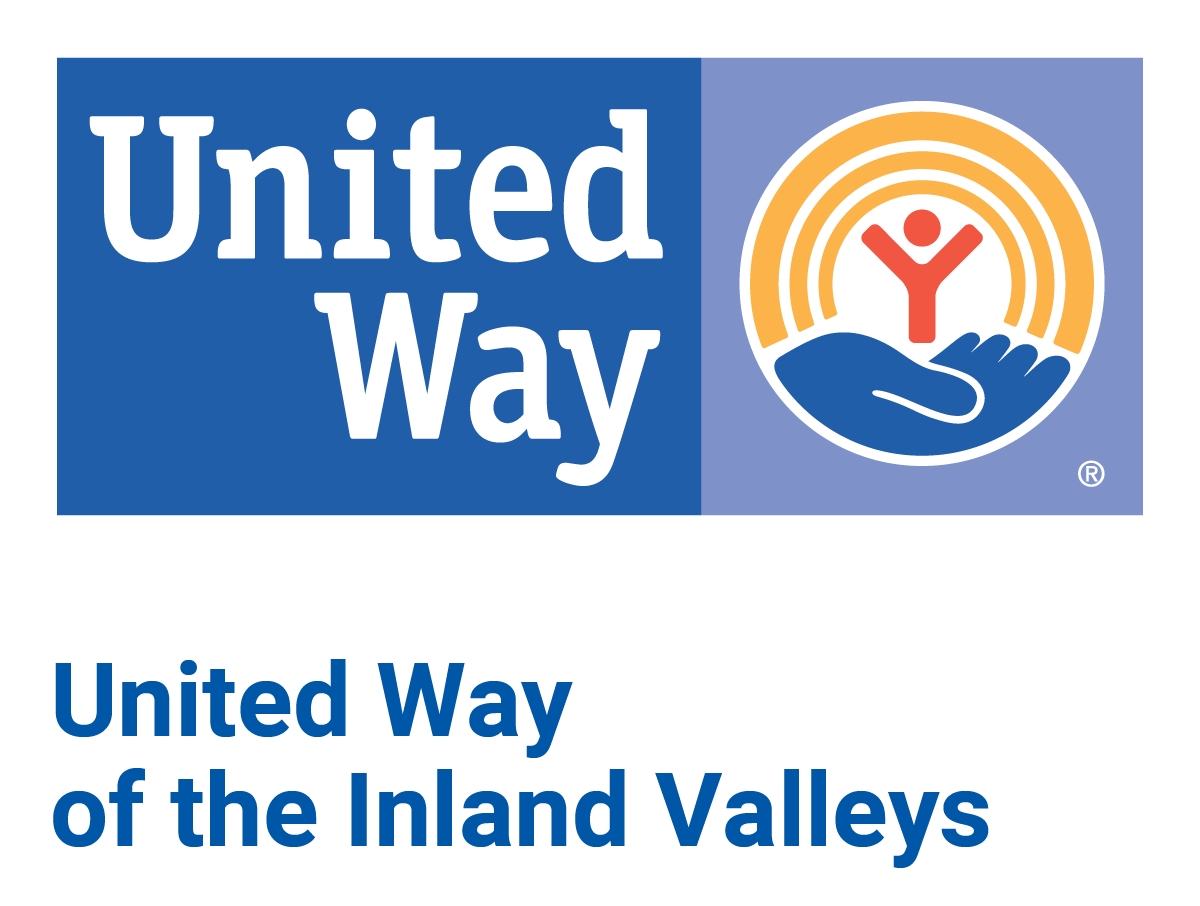 The following is a selection of foundation, federal, state and local grant opportunities that may be relevant to Inland Empire nonprofits.

Post a nonprofit funding opportunity in the Inland Empire.

The Arthur N. Rupe Foundation (ANRF) supports its mission through grantmaking in the following areas:
1. Caregiving: The Foundation supports efforts to train and relieve family caregivers who provide most of the long-term care in the U.S. To increase the number of professional caregivers in the workforce, the foundation also provides support to nursing assistant programs at California Community Colleges.
2. Debate: The Foundation supports numerous projects that advance civil and reasoned public debate at the high school, university, and civic levels. ANRF sponsored debates are non-partisan and accessible to a general audience with the intention of educating and exposing audiences to all sides of a particular social issue.
3. Public Policy: The foundation supports various national and state-based think tanks, as well as other freedom-oriented organizations whose scholars produce vital research that will affect public policy and reach a broad and influential audience. In addition, ANRF provides support to public interest laws firms that defend core Constitutional principles and adjudicate societal issues consistent with its mission.